Jean contacted me after I photographed their Christmas family photos last year, telling me that he wanted to surprise Whitney by proposing to her in front of her whole family. Whitney had mentioned to Jean that she had always dreamed of being proposed to in front of all the people she loved, so that they could share in her joy. He knew he wanted to give her just that, but how? He agonized for months on how he was going to do it…was he going to propose on a float at the St. Patrick’s Day parade? Maybe during Trivia Night at the Caribbean Club…None of those felt quite right.

Until this: He finally decided that he was going to hire a sailboat large enough to fit her entire immediate family (and a few friends), and take a sunset cruise in the ocean off of Key Largo. We all piled in below deck, making sure we didn’t make a sound (hard with three young kids!), while Jean enticed Whitney aboard, promising her a romantic evening that she would never forget. We waited until he gave the signal, then all headed above deck while he had her facing the water at the bow of the boat. Jean dropped to one knee and she turned to see all of her loved ones watching with smiles on their faces. I was there to photograph every second of it. Of course, she said yes!

After the ring happily took its place on her finger, everyone celebrated with a champagne toast and we did an impromptu engagement session while the emotions were high. I don’t think anything could have taken the smile from Whitney’s face the entire evening. She got the proposal any girl would dream about, and I’m so thankful I was asked to be a part of their special moment. I can’t wait to photograph their wedding in October! She’s going to be a beautiful bride! 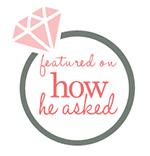 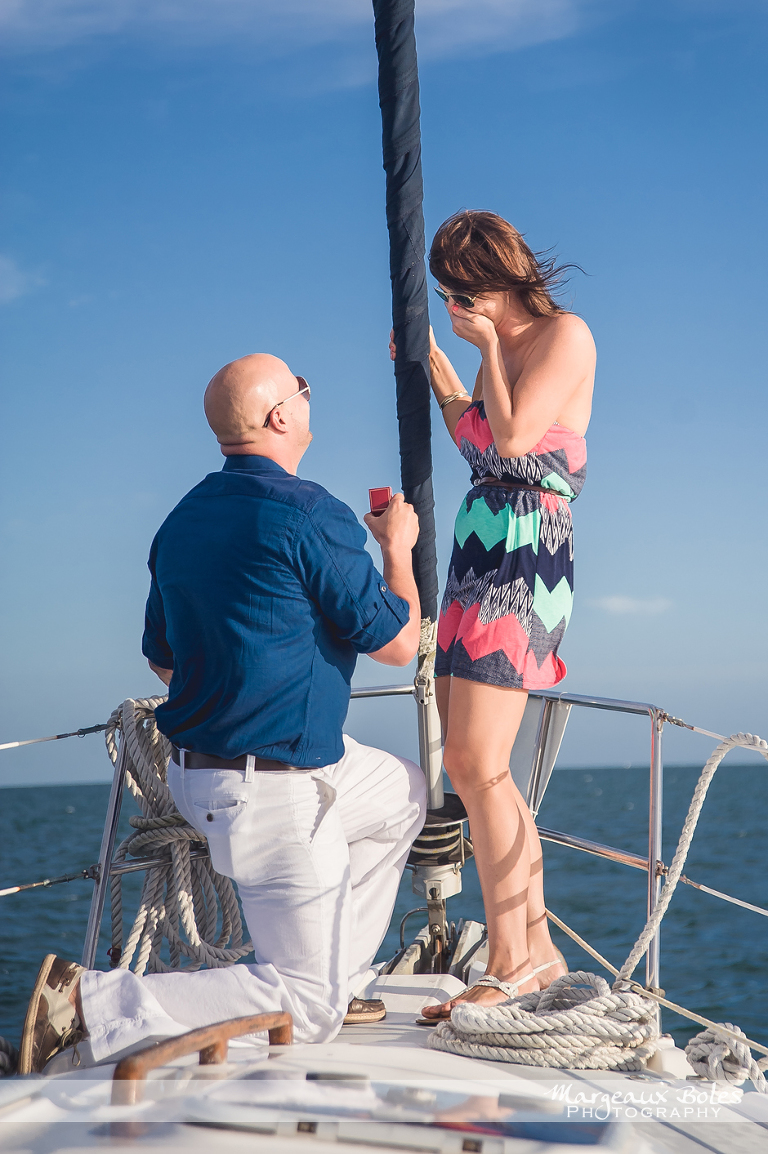 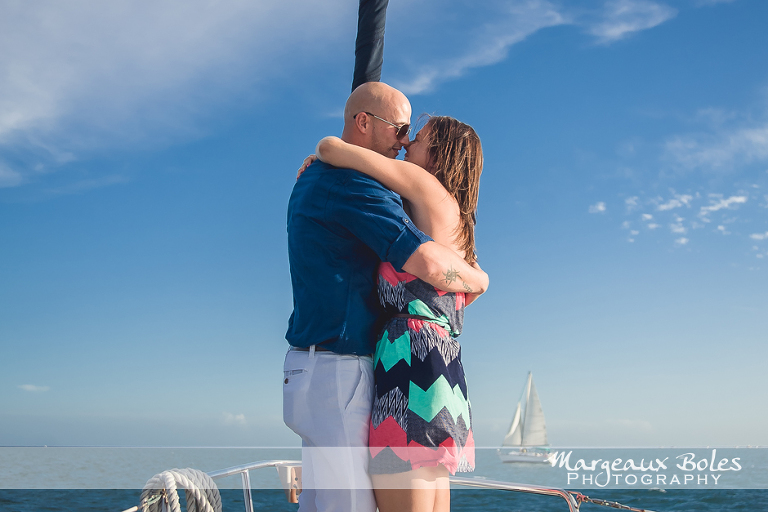 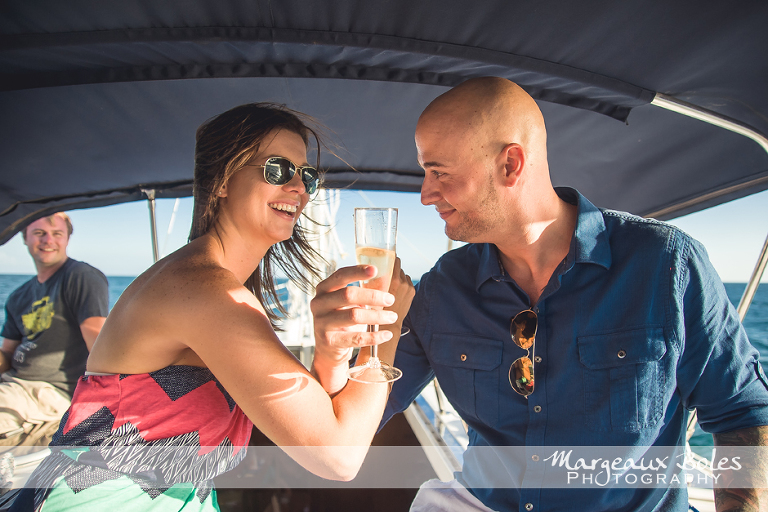 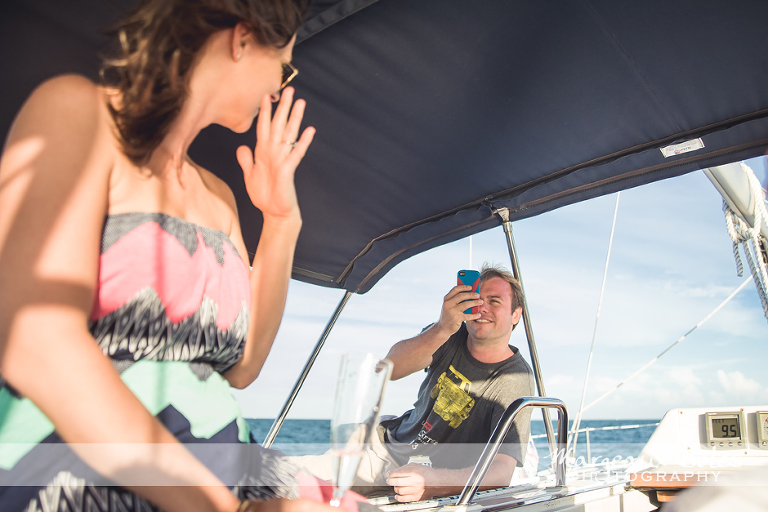 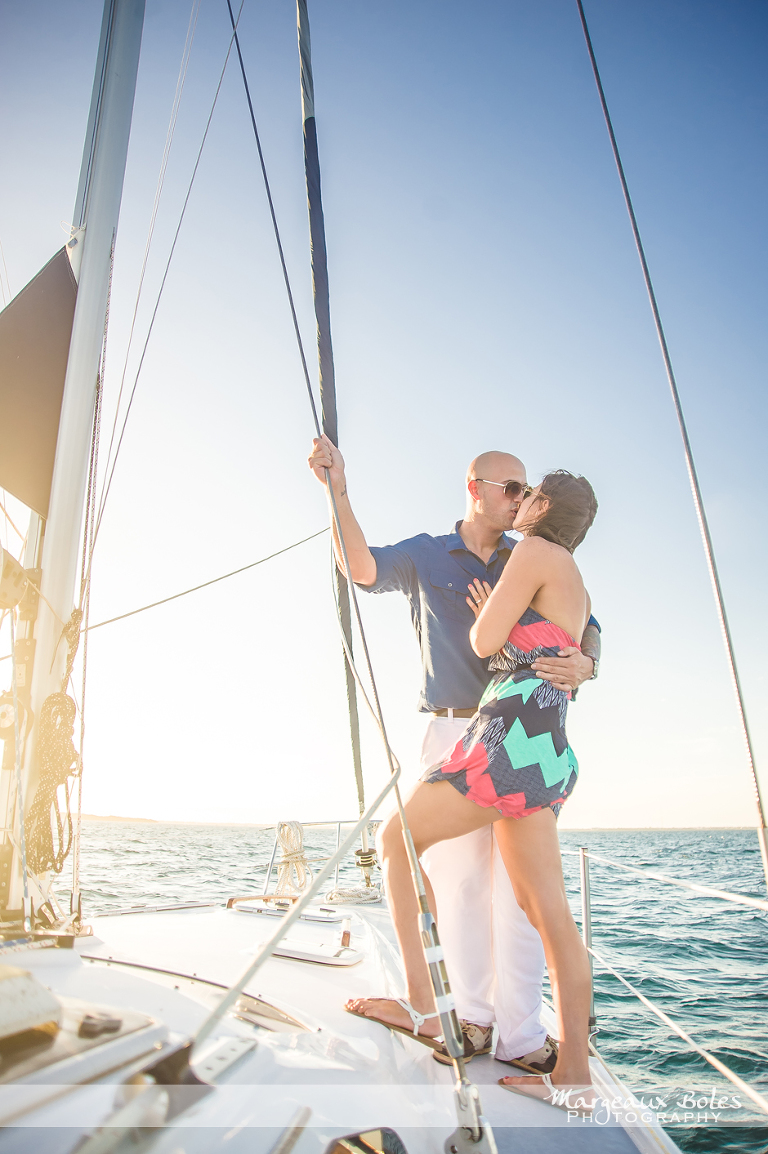 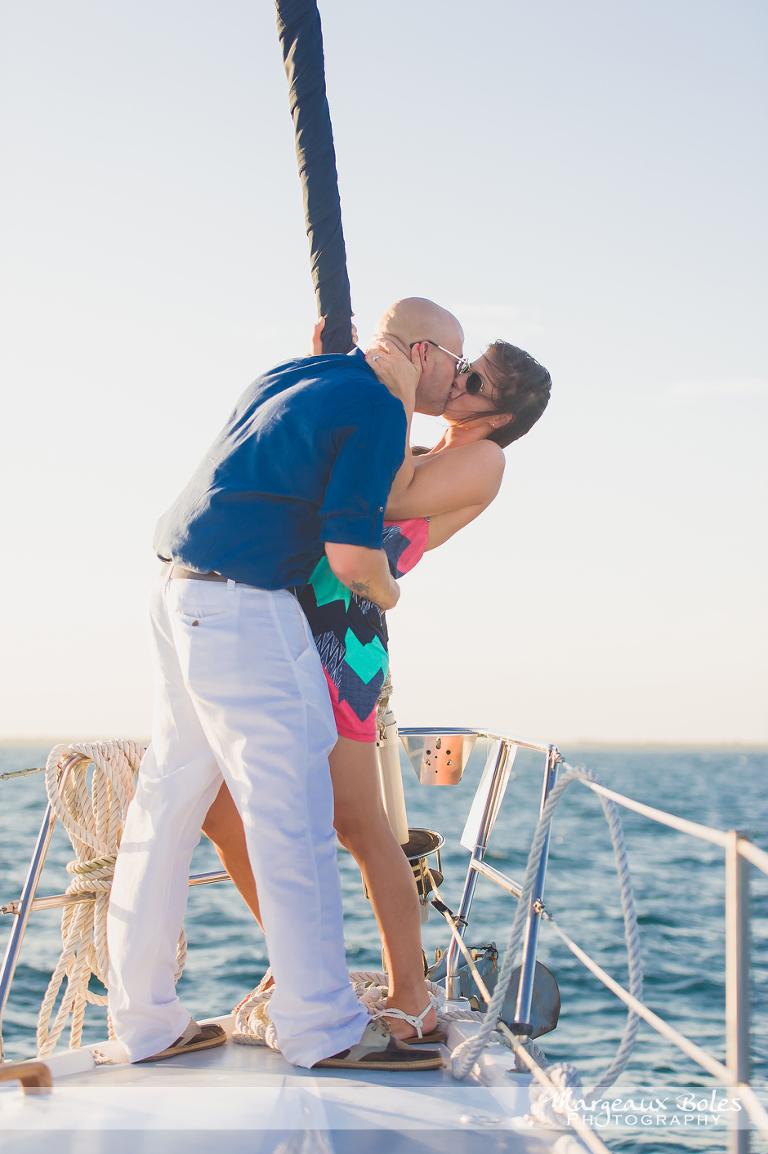 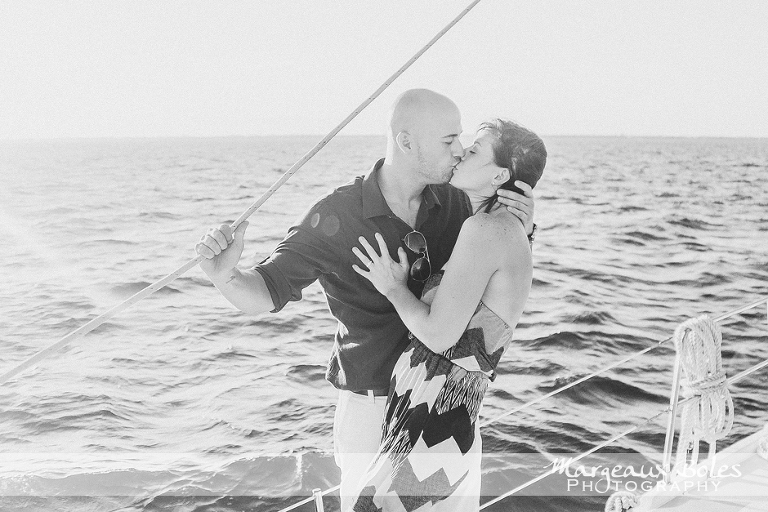 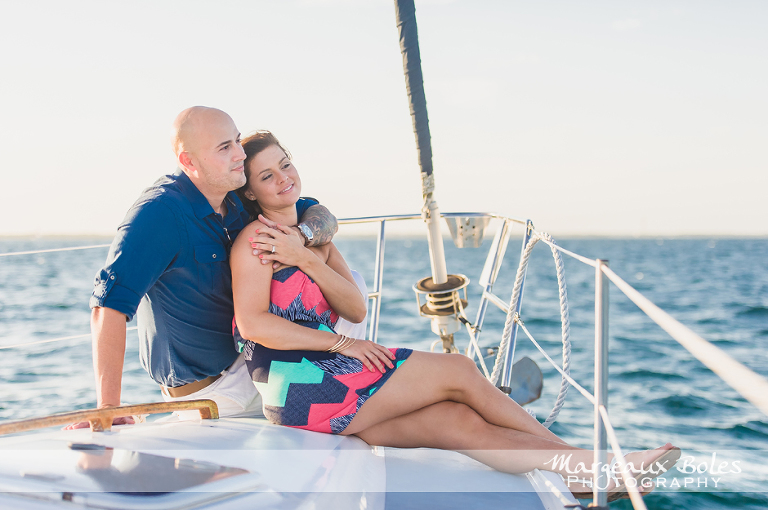 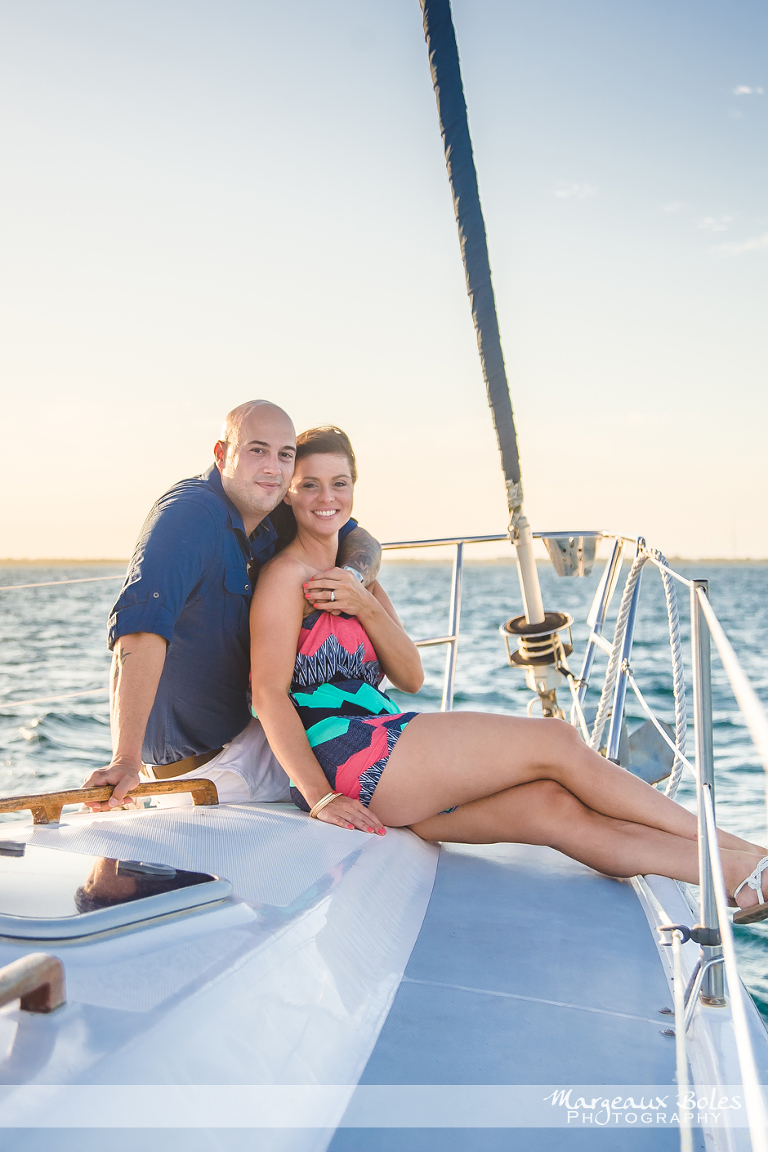 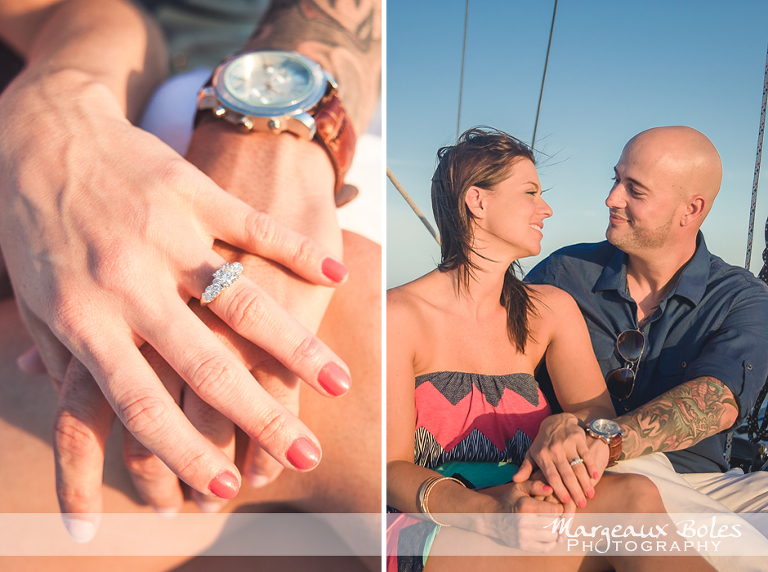 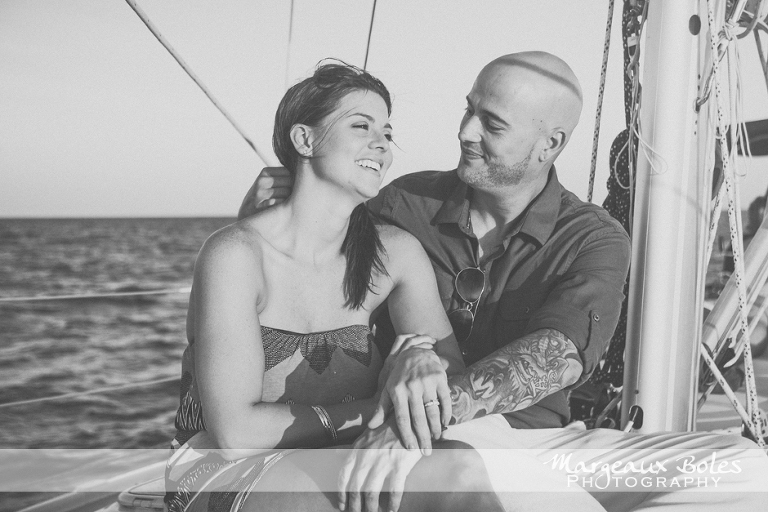 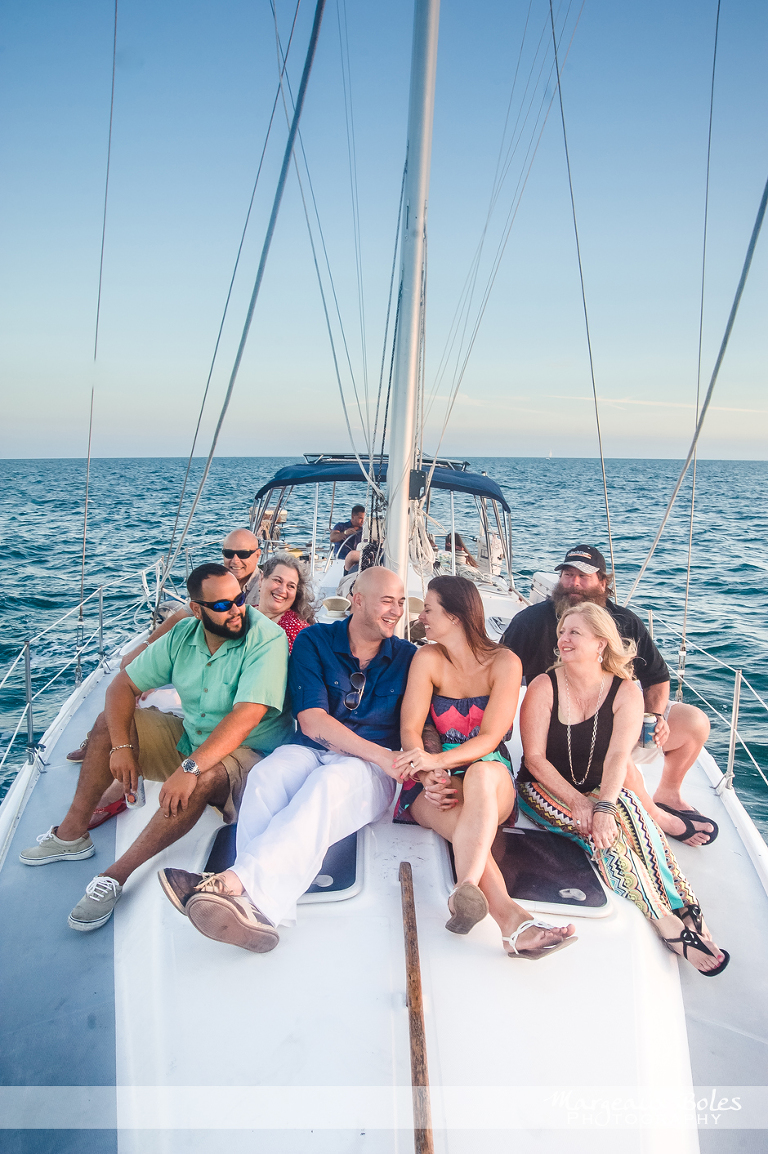 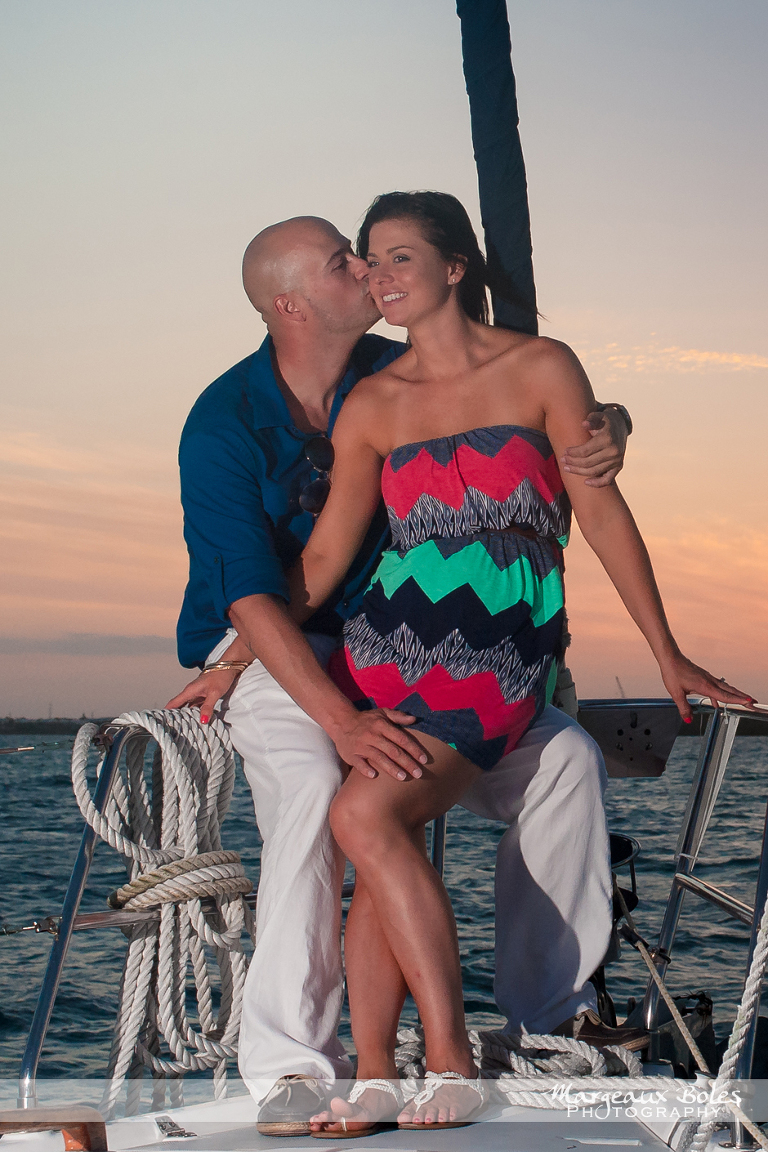 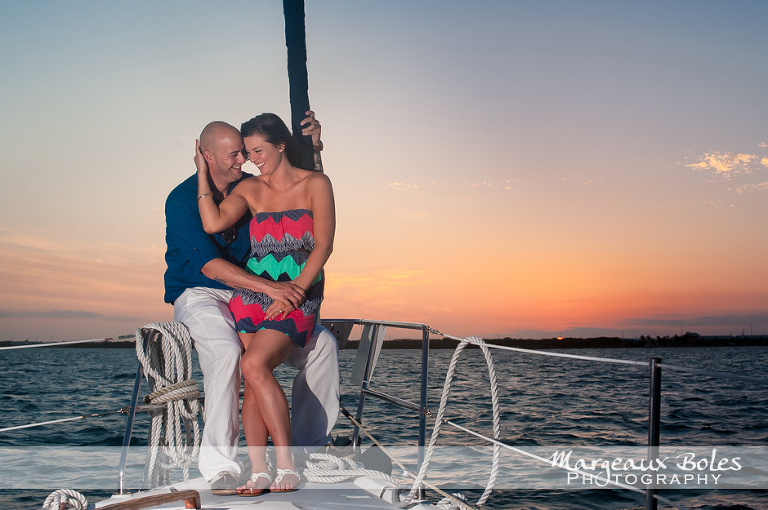 Please feel free to browse through my blog posts! New ones will be added frequently so be sure to come back to view more! Enjoy! 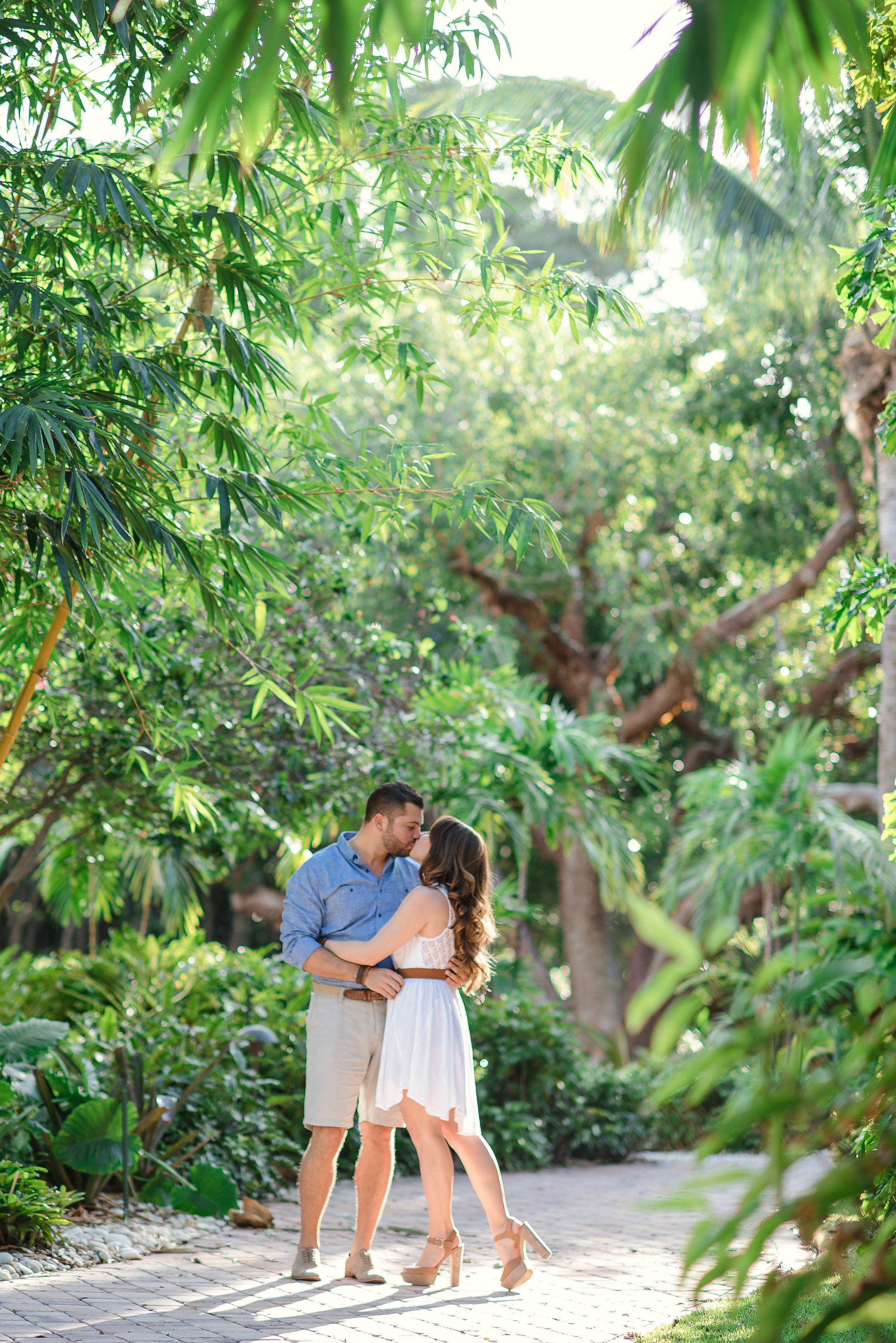 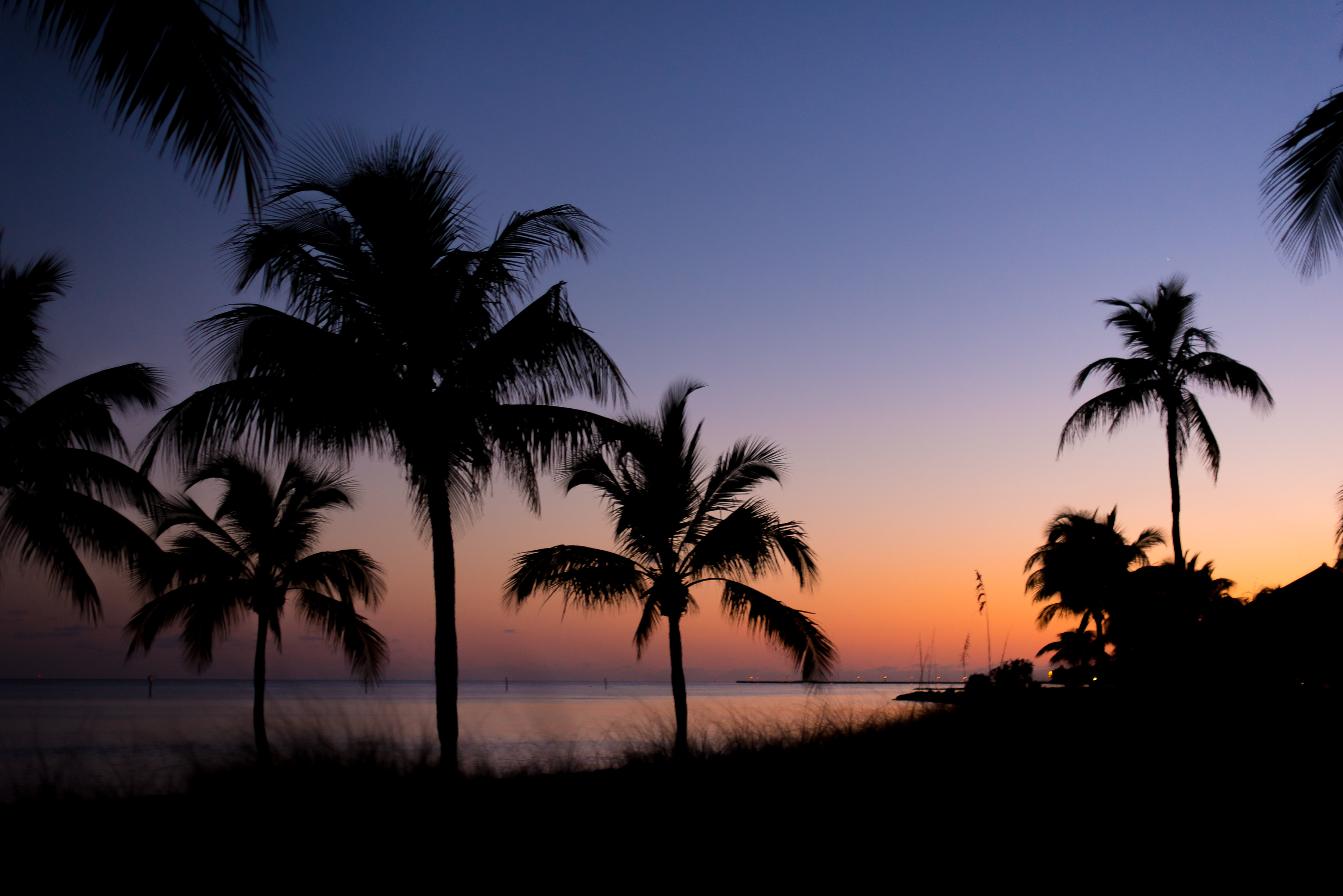 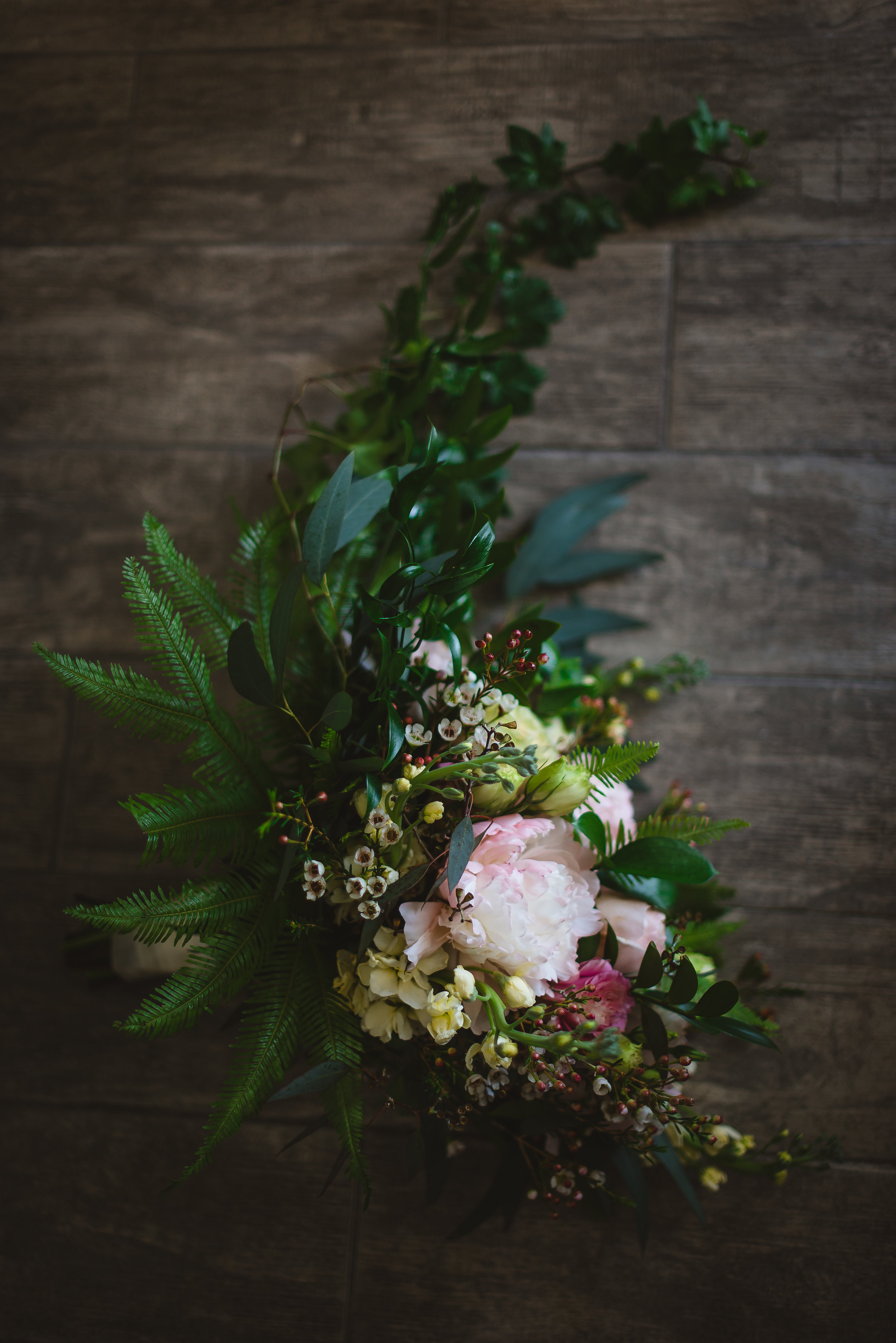 Let Me Tell Your Story